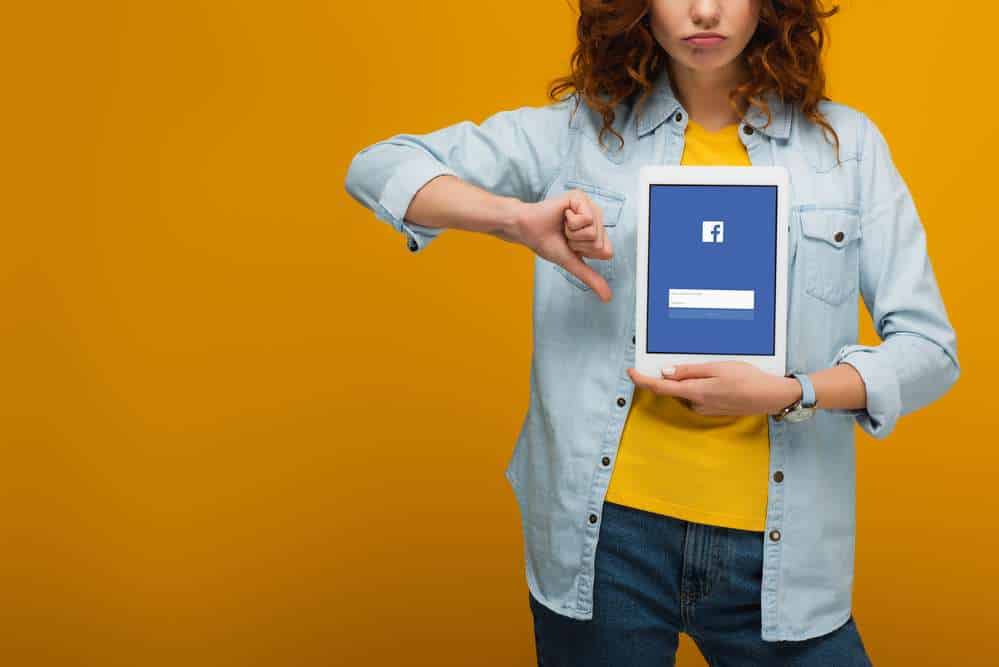 The world became a lonelier place whenever these social media platforms went down. This happened on Monday morning (local time) when Facebook, Instagram, WhatsApp, and even Oculus VR all went down for quite some time.

We know that you’re probably thinking “What’s the big deal? I can survive without them.” but what if we were to tell you that even Mark Zuckerberg was affected by this outage? You see, when major platforms like this go down, it causes headaches and losses for more than just yourself trying to upload your new favorite photos from your weekend in the Poconos – it affects businesses too.

With over 3 million businesses currently advertising on Facebook, when Facebook goes down, that means their ads do too.

This is inconvenient for any company because the amount of money they’re spending to advertise is wasted if people can’t see it. When users can’t post or share content on social media platforms, it also drastically decreases the amount of traffic to the app’s servers.

We’re aware that some people are having trouble accessing Facebook app. We’re working to get things back to normal as quickly as possible, and we apologize for any inconvenience.

We’re aware that some people are having trouble accessing our apps and products. We’re working to get things back to normal as quickly as possible, and we apologize for any inconvenience.

On Facebook’s website, an error message Monday said “Sorry something went wrong” and the company’s app was not loading some content. Instagram displayed a 5xx Server Error on its site as well as errors such as: “Couldn’t refresh feed.”

According to monitoring service DownDetector, U.S. user reports of problems with Facebook and Instagram started to spike around 11:35 a.m. ET Monday. Over 130,000 people have so far reported the outage. Outages were also reported by users in other countries around the same time, per DownDetector. Facebook stock plummeted today, causing some Facebook users to panic. The company is currently valued at $142 billion on the social media site, while its market value stands at $195.7 billion. Stocks quickly began to fall as soon as the outage was detected – being at $353.58 just a week ago and now sitting at a low of $325.14.

All this to say, hire a web developer. Although they have plenty in place to work on fixing things like this, if you don’t have one on speed dial, you could end up paying the costs of an emergency service on your site. Keep it updated. 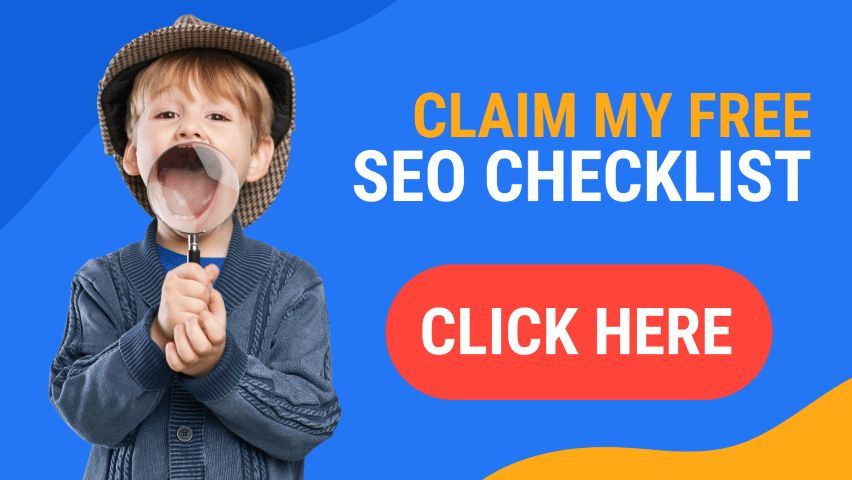 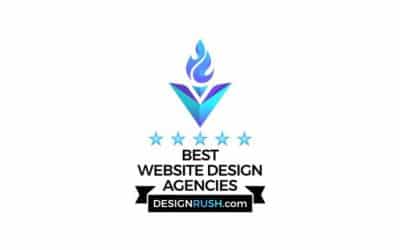 Priceless Consulting LLC is proud to announce that it has been recognized as a Top 30 Maryland Web Design Agency by DesignRush! DesignRush is a B2B marketplace, connecting thousands of Web Designers, Developers, and Agencies around the globe with their ideal clients... 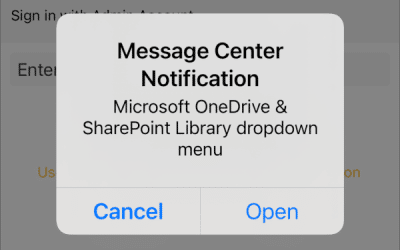 *This story is ongoing and will be updated. Microsoft has had a lot of security problems in the past few years, with DDOS attacks and other system malfunctions occurring on an alarmingly regular basis. So when Microsoft 365 Admin began sending notifications to users’...